You are here: Home1 / Execs/History 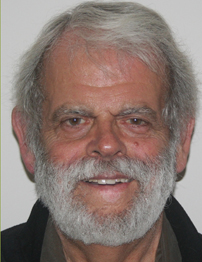 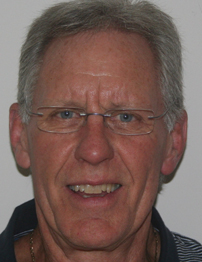 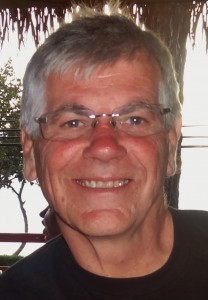 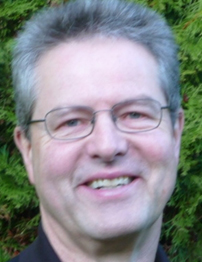 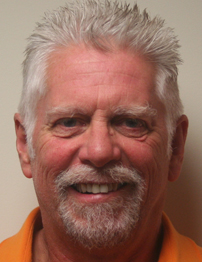 Century Toppers Rod & Custom Car Club was established in Victoria, B.C., in the spring of 1957 by a group of 16-17 year old car enthusiasts.  Model A’s, ’40 Fords, Mercs, Chevys, and many other older vehicles were a dime a dozen.  Nearly every kid had access to an old car of some sort to tinker with.

The original membership grew to 30 members with meetings held at the James Bay Scout Hall on Dallas Road in Victoria.  Car washes and other activities were put on, to raise funds for the club and charity functions.  Challenge blood donor drives between other car clubs became a popular thing.

Century Toppers assisted the Quarter Milers Car Club, to host the 1958 “Centennial Autorama” in the Victoria Curling Rink.  It was the biggest car show our city had ever seen.  “Toppers” were also instrumental in forming the Island Timing Association, which was an inter-club organization to record drag racing times at the old Bamberton and Cobble Hill drag strips.

As most teenage fads go, the club slowly disbanded due to marriages, relocations, employment choices, and kids.  It officially ended in 1961, although many members kept in touch.

Some 26 years later, in 1987, a few original members got together and decided to resurrect the old club.  Old members were contacted and in the spring of 1988, the club was re-established as an active entity.

Current membership hovers around 65, with many members owning much nicer and safer cars than were on the road in 1957, although many of these cars are of a similar vintage as the ones back then.  Our functions have evolved into more social and family oriented activities with emphasis on couples brunches, wine tours, picnics, and a dinner/dance at Christmas, as well as many car related guest speakers and garage tours.

Our club actively pursues and supports a positive interaction between other local car clubs.  We share in mutual activities, invite their participation in our events, and try to include everyone for the betterment of the hobby.

At present, meetings are held at the Victorian at McKenzie, Retirement Residence at 4000 Douglas St. at 7:30 pm. on the third Wednesday of each month.  The club is open to all vehicles of interest, classics, hot rods, muscle cars, and specialty vehicles.  Those individuals without a project or car, but a general interest in the automotive hobby are also welcome to join.  Visitors are encouraged and welcome to attend any of our meetings.